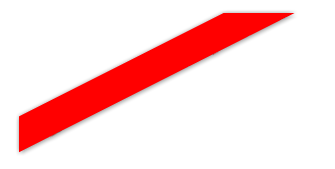 We are a family owned and a Certified Woman Business Enterprise specializing in On-Site Fueling, Fleet Fueling, Residential Heating Oil and Gasoline since 1980! 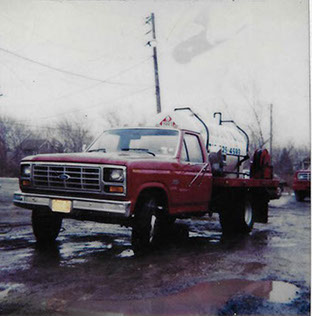 In 1980 Linda Fedele decided to buy a small kerosene heater for the back room of her home here in Greece, NY. After doing so she soon realized that every company in the area required a minimum delivery of 100 gallons for kerosene. That is when the idea struck her that there was an untapped market for people just like herself with kerosene heaters heating their homes. She then decided to place a small ad in the Greece Penny Saver for $7.50. She went to the car dealership and traded in her brown Ford Cordoba for a used red Ford Flatbed Truck. She then had a 300 gallon skid tank welded onto the back of the Ford Flatbed. In the days following the request for deliveries of 50 gallons and under for kerosene came rolling in. This was the beginning of Samson Fuel!

For the next three years Linda would work her desk job during the day, come home, switch out of her heels into her work boots and make deliveries. This was not an easy task. Being the first woman in the area to enter the industry she would often get denied at the local terminals forcing her to ask other delivery companies to fuel her truck outside of the terminal gates. Many people in the industry did not take her seriously and believed that Samson Fuel was destined for failure but a single mom she was a force to be reckoned with. Linda forged ahead and all doubts were removed when she landed the Monroe Country Pure Waters Project. This was the largest contract ever awarded to a female owned business in New York State.

Within the year the business started booming. This allowed Linda to leave her day job and focus solely on Samson. During this time not only was Linda a hard working businesswoman but she was also a mother. Her daughter Traci was just finishing up her degrees in business management and economics at Fredonia State. While figuring out her path after graduation Linda suggested that she help out at the office. During this time she went full time starting out with dispatch, answering phones, and assisting with any administrative needs. Over the years Traci went from office assistant to sales representative. First it was Linda and Traci hitting every lead they could find. Eventually, Traci went out on her own to continue building the customer base while Linda held down the fort at the shop. 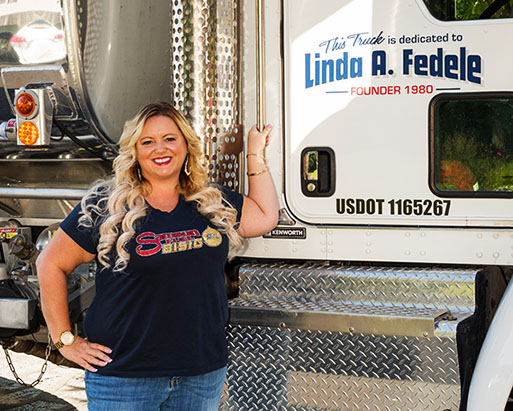 In 2009 Traci had her first daughter. Wanting to provide the best for her child she decided to step up as Vice President of Samson Fuel with this focus on growth of the company.  In Fall of 2014 Linda was diagnosed with Stage 4 lung cancer. Her health quickly deteriorated and Linda passed on November 1st, 2014. With the passing of Linda many people wondered as to the future of Samson Fuel. With the legacy of her Mother on the line and the future of Samson Fuel in her hands, Traci knew what she had to do.

In the days following Traci immediately took over as President of Samson Fuel. During the first few months Traci not only embraced her role at President, but was able to thrive. Although she knew she had big shoes to fill she knew she was lucky enough to have had the best teacher. By the spring of 2015 this single mother of two was running a well oiled machine. Come summer of 2015 Traci began negotiations for her first major acquisition. In November of 2015 the merger was finalized. Samson was now in it’s new home at 160 Ling Road and had purchased Bisig Oil to head up their Heating Oil Division. Traci's main focus now is the growth and success of Samson Fuel and Bisig Oil. She is also lucky enough to have Ron & Jim Bisig working beside her. In her first year as President, Traci was recognized as a finalist for the 2016 & 2017 Athena Young Professional Award by Rochester's Women's Business Council,and a finalist for the 2016 Small Business Person of the Year by Rochester's Small Business Council. In 2017 she was a finalist for the "W" award and named the winner of the 2017 Small Business Person of The Year Awards. In the fall of 2017 Traci also began a new endeavor and started an apparel company called "Be You Brands Apparel LLC". Be You was created with the goal to uplift and motivate today's youth as well as men and woman of all ages. This is an extension of Samson Fuel where everyday we thrive in an industry considered to be predominately ran by men. Success comes easily when you do what you love and love what you do. The future for both companies is bright and the sky is the limit.

"There is truth to the statement that when the going gets tough, the tough get going & in the midst of adversity is when you will find your strength." - Traci Adolph 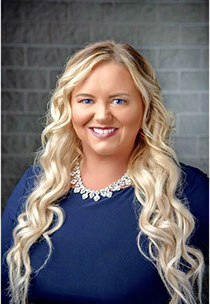 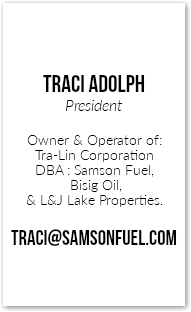 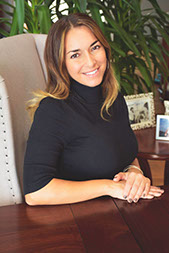 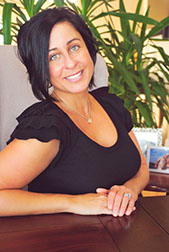 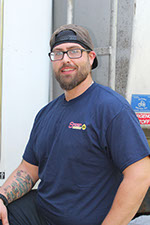 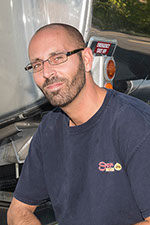 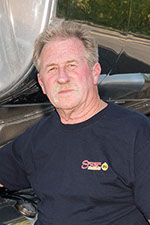 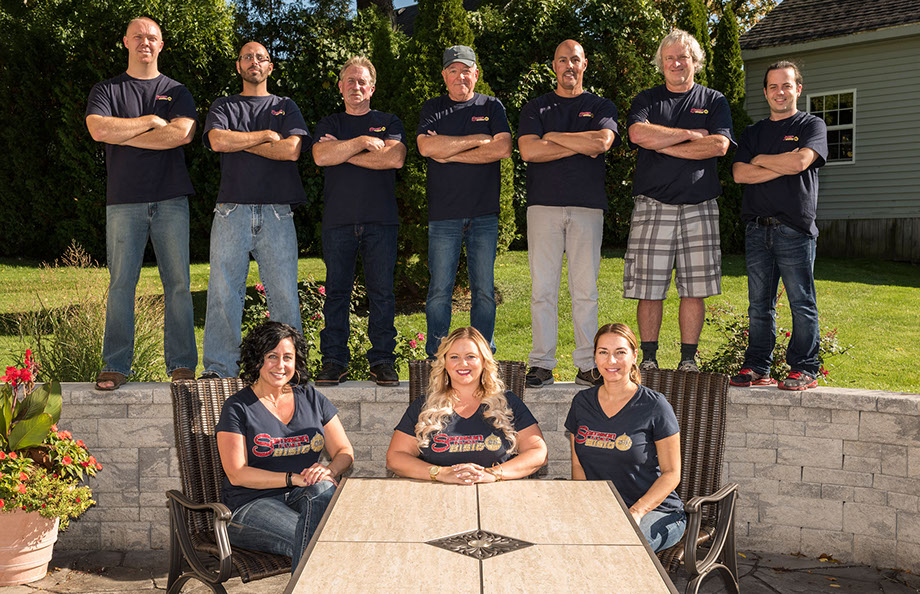 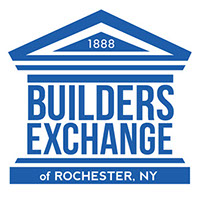 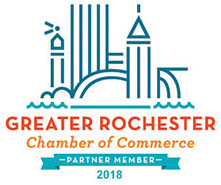 Sign up for Samson Fuel's Newsletter to be the first to recieve the latest news, upcoming events, announcements and special offers!